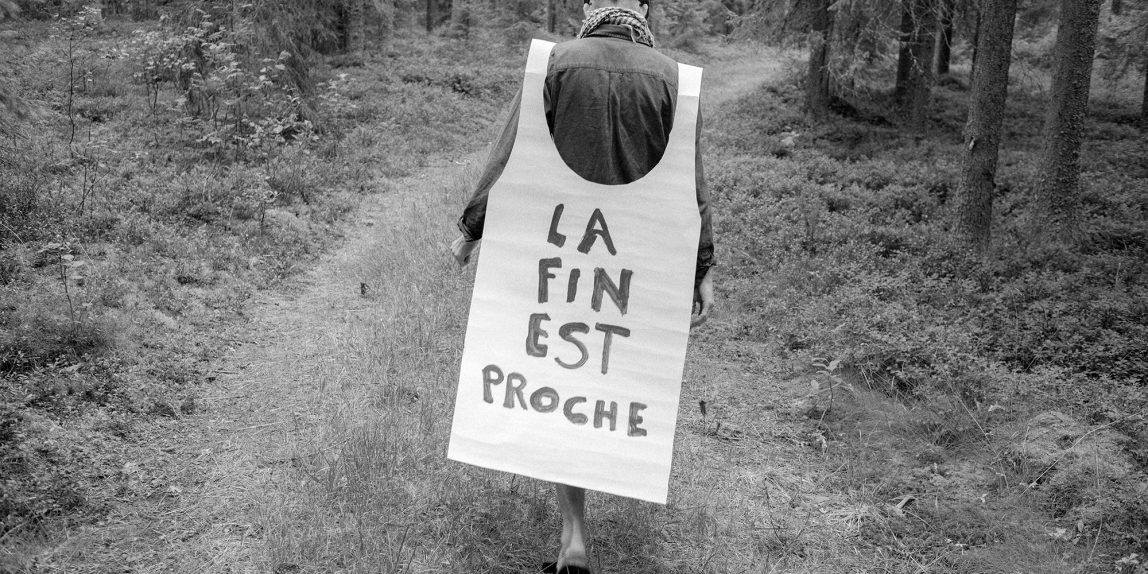 “The constitution of the year III, which the National Convention had approved, placed executive power in a Directory of five members and legislative power in two chambers, the Council of Ancients and the Council of the Five Hundred(together called the Corps Législatif). This regime, a bourgeois republic, might have achieved stability had not war perpetuated the struggle between revolutionaries and counterrevolutionaries throughout Europe. The war, moreover, embittered existing antagonisms between the Directory and the legislative councils in France and often gave rise to new ones. These disputes were settled by coups d’état, chiefly those of 18 Fructidor, year V (September 4, 1797), which removed the royalists from the Directory and from the councils, and of 18 Brumaire, year VIII (November 9, 1799), in which Bonaparte abolished the Directory and became the leader of France as its “first consul.” – https://www.britannica.com/event/French-Revolution/The-Directory-and-revolutionary-expansion