“The Eighteenth Brumaire catalogs the mass of the bourgeoisie, which Marx says impounded the republic like its property, as composed of: the large landowners, the aristocrats of finance and big industrialists, the high dignitaries of the army, the university, the church, the bar, the academy, and the press. It also shows more criticism of the proletariat than is typical of his other works, referring to the bureaucracy as a “giant parasitic body” and describing widespread perceptions of the proletariat as a “party of anarchy, socialism, and communism,” a party paradoxically established on precepts of an oppositional “party of order.”  – The Eighteenth Brumaire of Louis Napoleon

“…. it really seems as though old Hegel, in the guise of the World Spirit, were directing history from the grave and, with the greatest conscientiousness, causing everything to be re-enacted twice over, once as grand tragedy and the second time as rotten farce, Caussidière for Danton, L. Blanc for Robespierre, Barthélemy for Saint-Just, Flocon for Carnot, and the moon-calf together with the first available dozen debt-encumbered lieutenants for the little corporal and his band of marshals. Thus the 18th Brumaire would already be upon us.” – 9 Marx/Engels Collected Works. International Publishers.

Link to video:“Comment penser librement à l’ombre d’une chapelle? (How can one think freely in the shadow of a chapel?)” – One channel video, 06.00 min video loop, HD, B/W, no sound 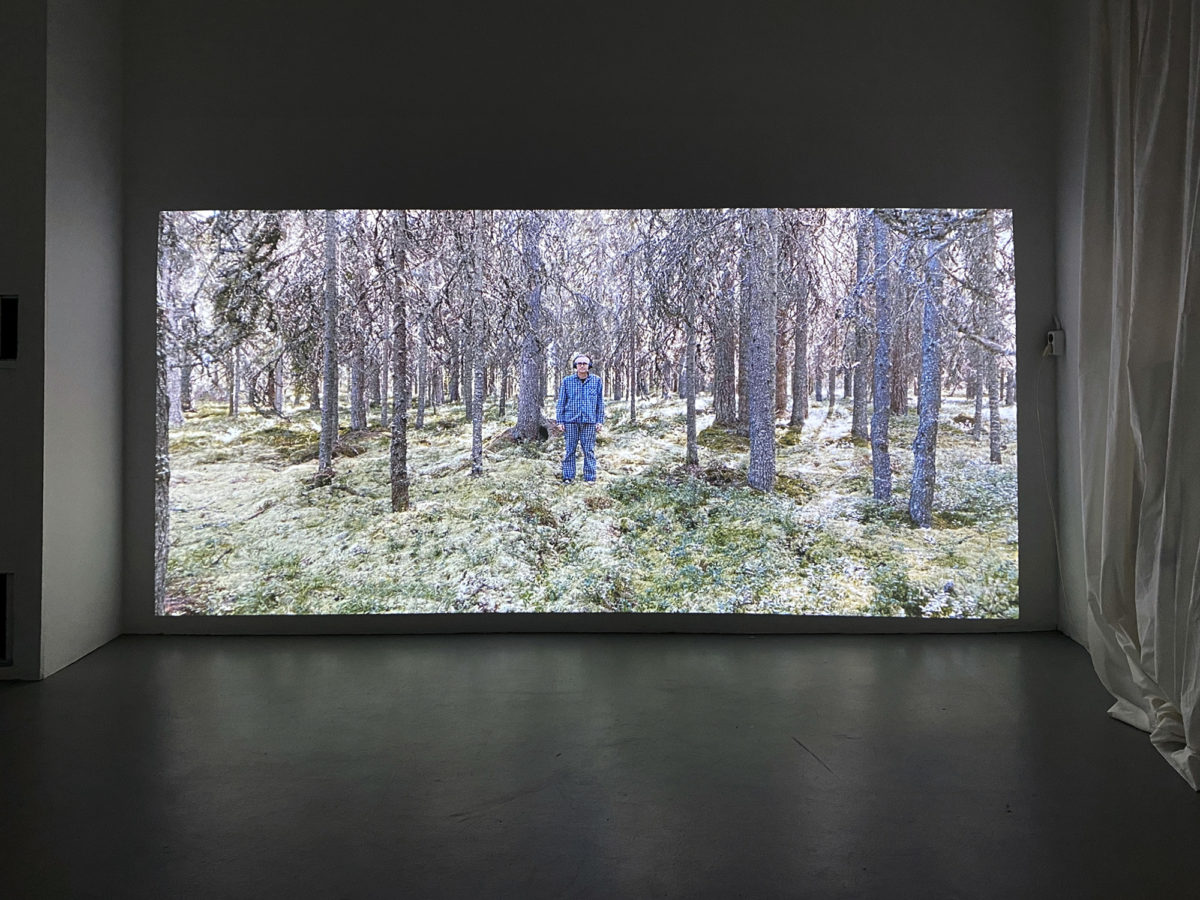