“What can be done to create alternatives to capitalism in a world organized largely (even if not totally) by the logic of capital? What could be prefigured in Seattle in 1999, or later, in the Occupy encampments of 2011? In capitalist society, most what we do in school and work is governed by the logic of capital, and even leisure time is determined as the time left over after work (and that time is rapidly disappearing for reasons I have discussed elsewhere). Without a doubt certain forms of alter-relationality (relations beyond exchange relations) and human solidarity are available for direct experience in social movements, and these are all good things, and good reasons to participate. But, in the existing capitalist world, people invariably “retour à la normale” as appeared on the popular poster in Paris during the uprisings of May-June 1968. Seattle and Occupy protestors rupture the normality of everyday life, but the call to return to normal can only be resisted for so long before having to go back to work, school, etc. The return to normal demonstrates the power and pull of capital”. – Specters of Revolt: On The Intellect Of Insurrection And Philosophy From Below – Richard Gilman-Opalsky, 2016 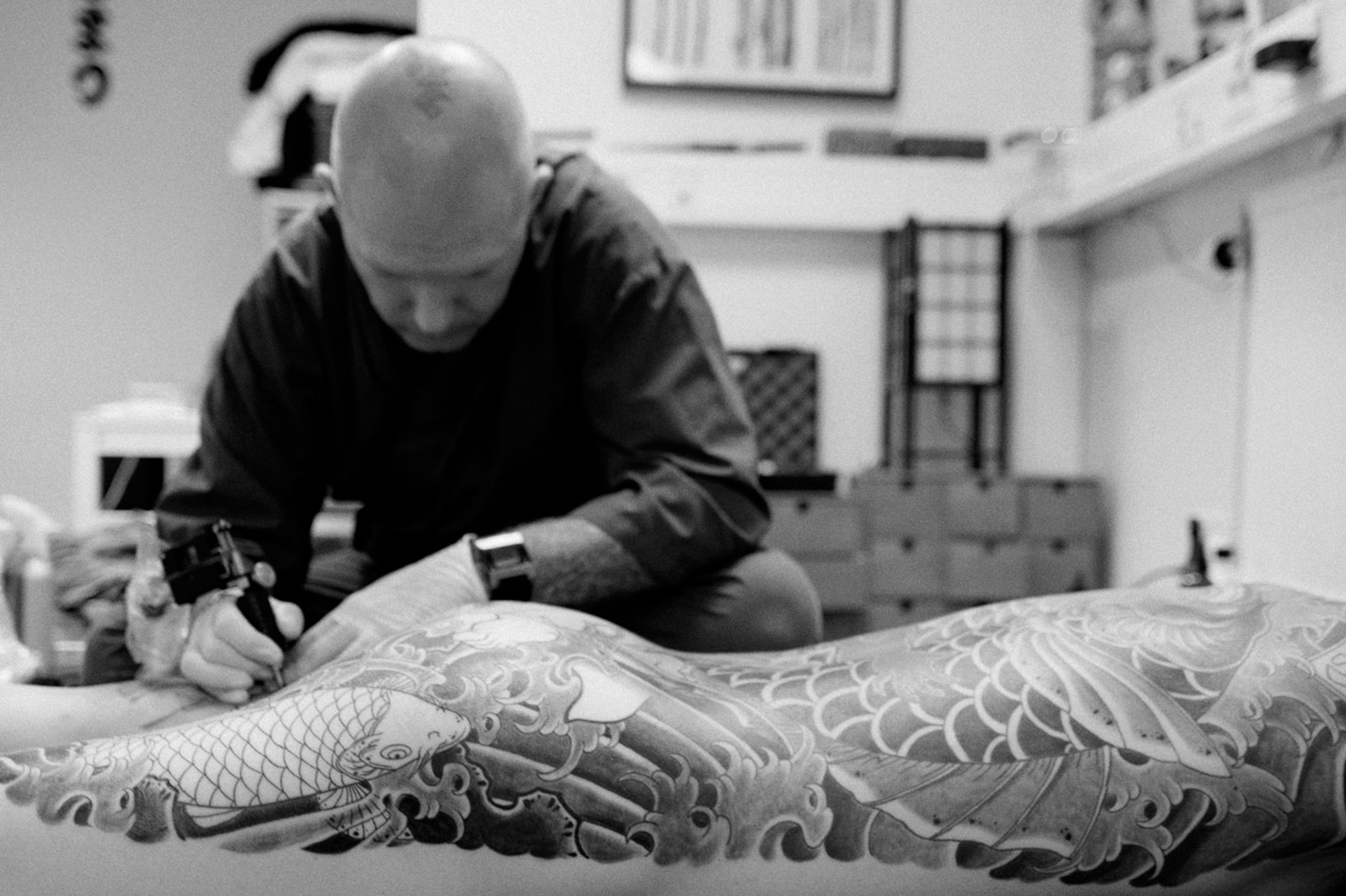