“I have met with but one or two persons in the course of my life who understood the art of Walking, that is, of taking walks — who had a genius, so to speak, for sauntering, which word is beautifully derived “from idle people who roved about the country, in the Middle Ages, and asked charity, under pretense of going a la Sainte Terre, to the Holy Land, till the children exclaimed, “There goes a Sainte-Terrer,” a Saunterer, a Holy-Lander. They who never go to the Holy Land in their walks, as they pretend, are indeed mere idlers and vagabonds; but they who do go there are saunterers in the good sense, such as I mean. Some, however, would derive the word from sans terre, without land or a home, which, therefore, in the good sense, will mean, having no particular home, but equally at home everywhere. For this is the secret of successful sauntering. He who sits still in a house all the time may be the greatest vagrant of all; but the saunterer, in the good sense, is no more vagrant than the meandering river, which is all the while sedulously seeking the shortest course to the sea”. – Henry David Thoreau, Walking 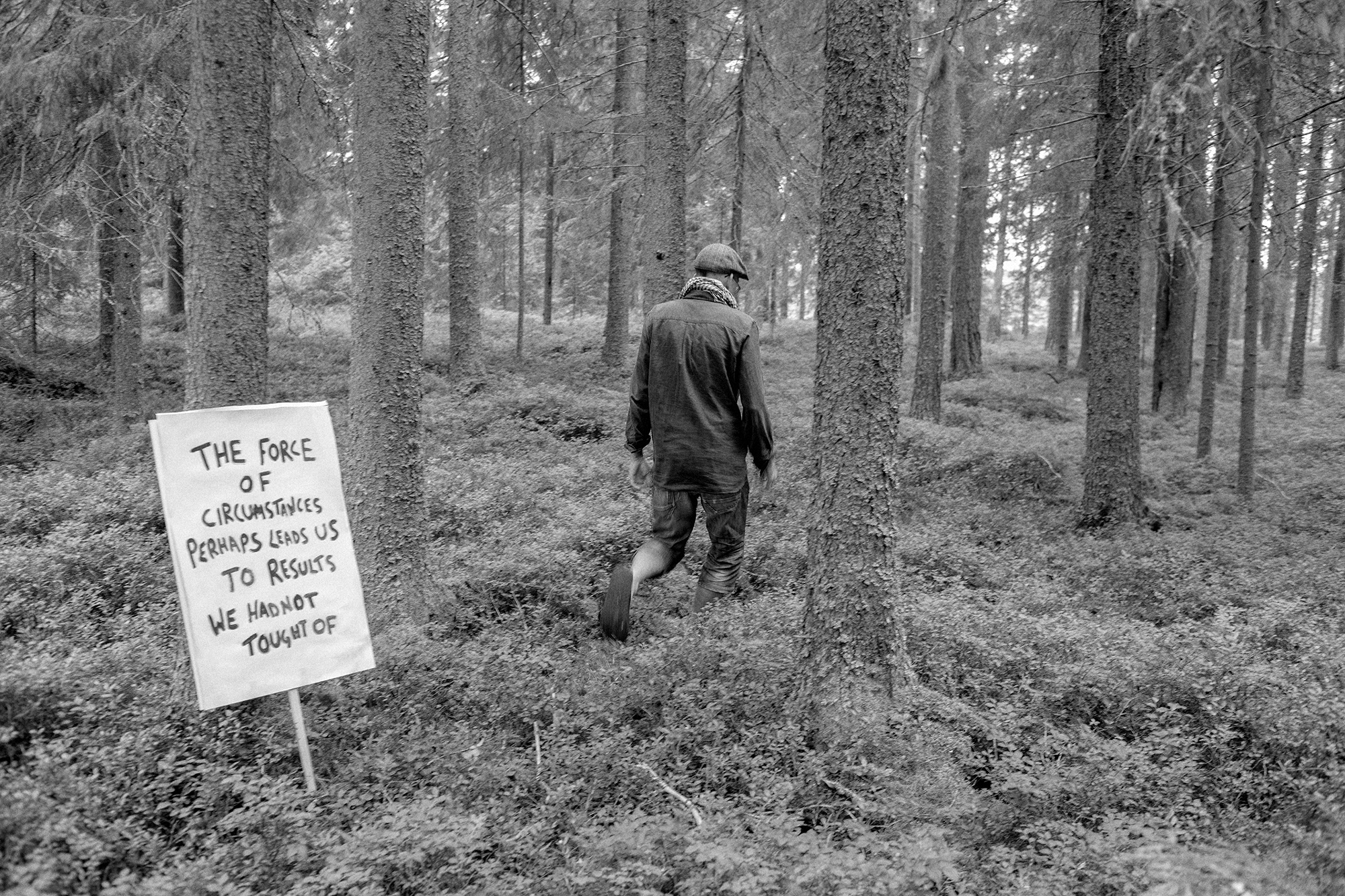 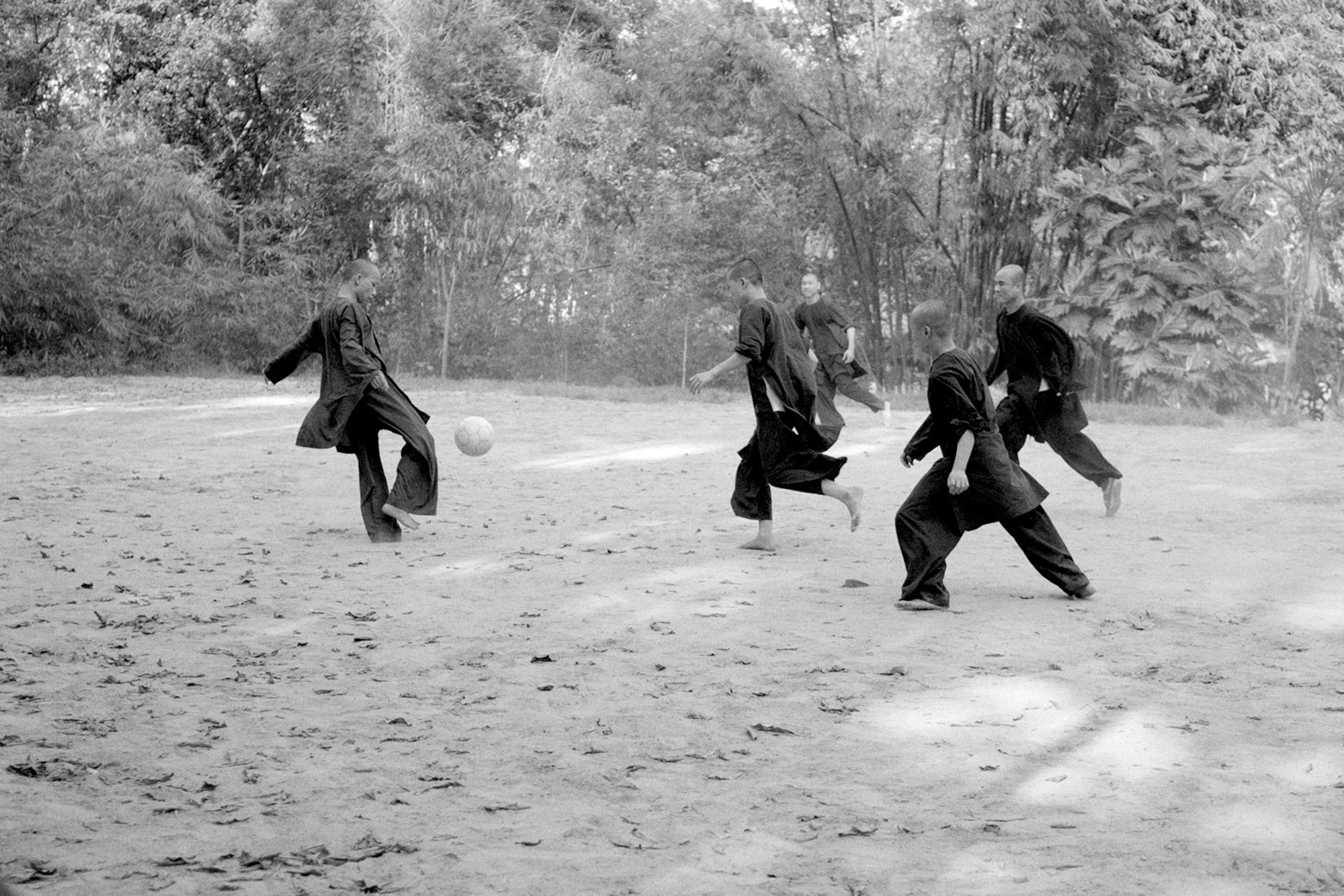 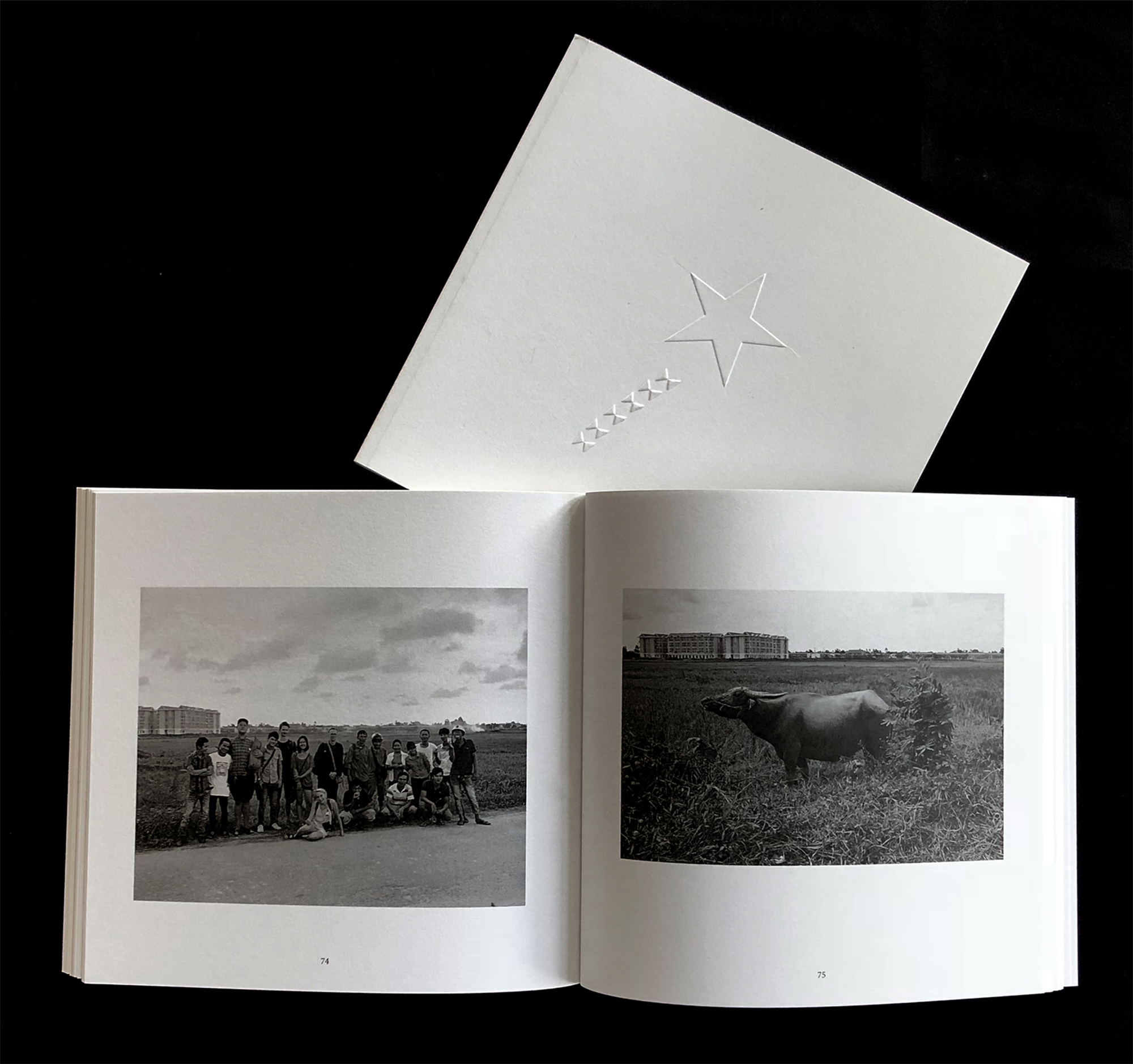