Audience member: ‘Can you explain what situationism is all about?’
Guy Debord: ‘We’re not here to answer cuntish questions’
Institute of Contemporary Arts, London, 1961

In answering this cuntish question, some unraveling needs to be done. The situationists were anti-capitalist: they were against work and looked to play and spontaneity as the cornerstones necessary to modern life. As they saw it, modernity, limited work and relative abundance, city planning and the welfare state produced not happiness, but depression and boredom.

Boredom to the situationists was a modern phenomenon, a modern form of control. With God missing (presumed dead), people felt their condition not exactly as a fact but simply as a fatalism, devoid of meaning, which separated every man and woman from each other

They sought to understand that moment when people gain insight into the alienated patterns of their everyday lives, prompting the question: ‘I’m not happy- what’s wrong with me?’ In a new world of unlimited leisure each individual might construct a new life just as in the old world a few privileged artists had constructed their representations of what life could be. It was this desire that drove 25 year old Guy Debord to gather artists and writers avant-garde into the Situationist International. 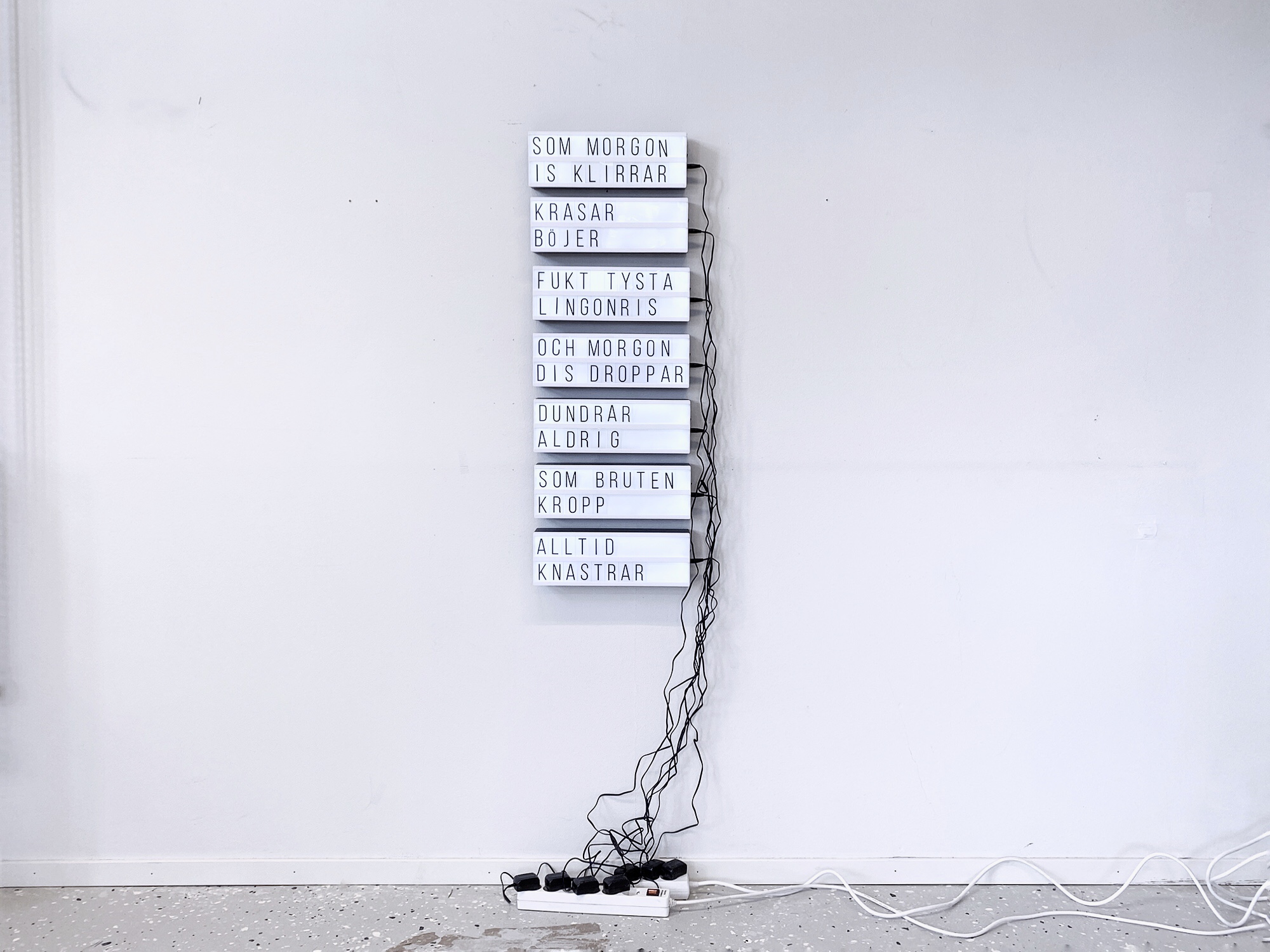 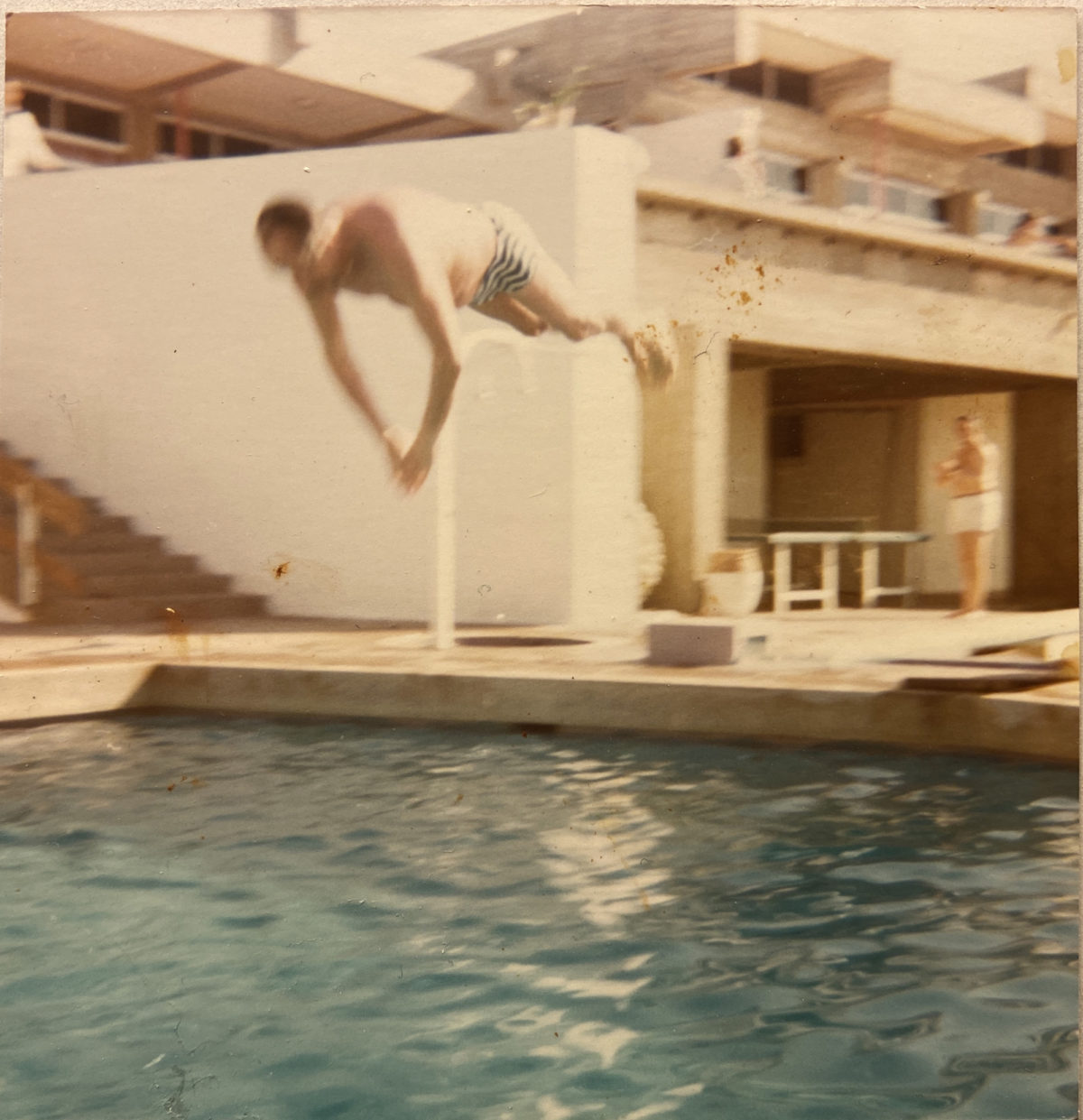 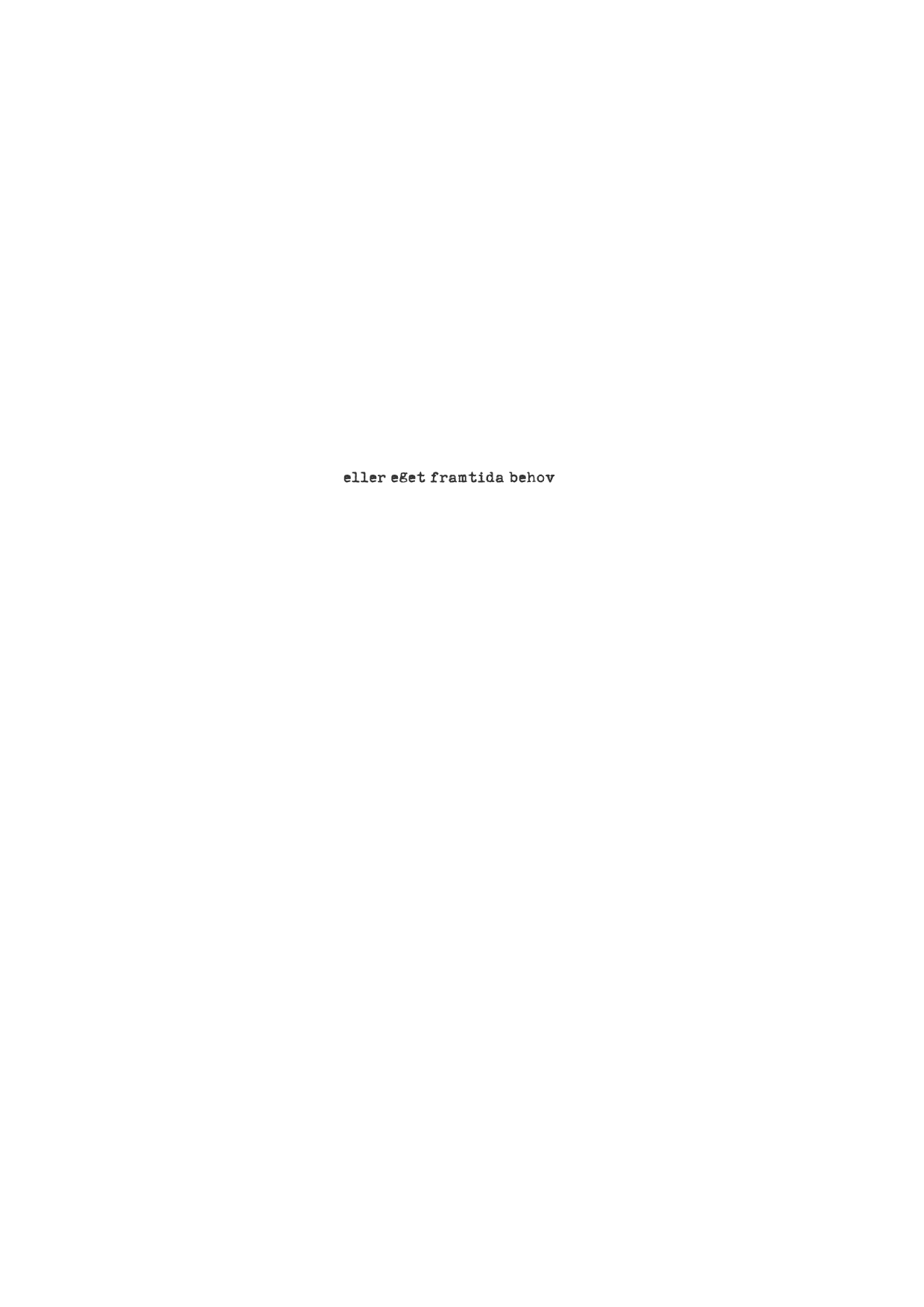